Bianca Phillips is an associate editor at The Memphis Flyer, which is really just a fancy way of saying she edits and writes for the Fly-By section of the paper.

She covers a little bit of everything. But she has a special place in her puffy, rainbow heart for LGBT news, which she posts on her Memphis Gaydar blog. She also covers city happenings, animal shelter news, environmental stories, creative place-making, neighborhood revitalization, and other alternative/progressive culture stuff.

Bianca received her bachelor’s in photojournalism from Arkansas State University in Jonesboro. She worked at her local newspaper, The Jonesboro Sun, in the production department until The Memphis Flyer rescued her from small-town hell. The company accepted her as an intern in 2002, and for the next couple of years, she became the “perma-tern” as she refused to leave. Finally, the Flyer hired her as a staff writer in 2004, and she was promoted to associate editor in November 2010.

She's also the author of the Southern vegan cookbook, Cookin' Crunk: Eatin' Vegan in the Dirty South. She blogs about her daily eats at Vegan Crunk.
@@biancaphillips
bphillips@memphisflyer.com

Popularity: Most Viewed Most Commented On Most Shared 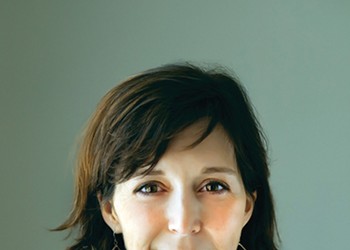 Cover Story: Nothing is the Same: How the Pandemic is Changing Us